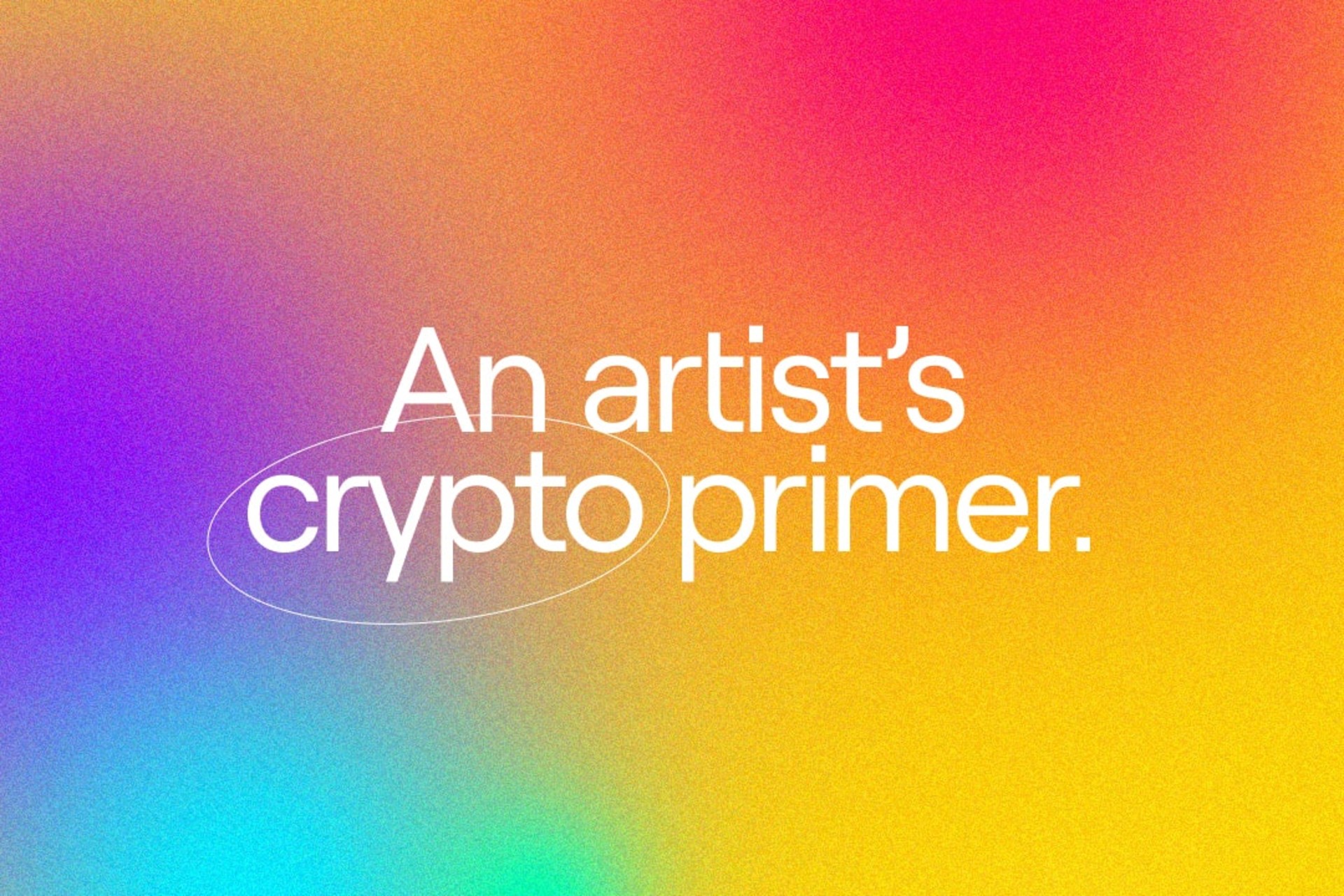 The cultural-crypto space is full of potential. But first, there are a few key concepts to learn.

In our day-to-day lives, we don’t need to actively think about how money works. It’s a system we were born into, so we’ve mostly just accepted it. But it’s become painfully obvious that our current financial systems aren’t working for us. In fact, they’re corrupt and they’re broken.

Cryptocurrency technologies offer a new model. They enable us to reinvent the concept of money by turning it into something that’s transparent, decentralized, and dynamic—and by enabling people to define value for themselves, without a governing body telling them what holds value, and what doesn’t.

At Foundation, we’ve made it easy to turn creative work into cryptocurrency, so that artists can take control of the value of their work. We’re doing this because we believe that decentralization can be transformative for creative economies, and because we know how inaccessible crypto has been to most artists so far.

So, we invite you to dive in and start experimenting. Use Foundation to try turning a limited-edition artwork, good, or experience into a token that collectors can buy and trade.

Then, come back and dive in a little deeper. We’ve taken care to put together an artist’s primer to the core ideas of crypto, which you’ll find below.

Cryptocurrencies (or “crypto”) are digital currencies that are not controlled by any one governing body, like a government or a bank. Instead, each currency exists on a transparent network across many different computers. Every time cryptocurrencies change hands, each transaction is recorded across that network of computers (which is called a blockchain—more on this next). Bitcoin is the most well-known cryptocurrency, but there are thousands of others, each with their own specifications.

A blockchain is basically a public digital ledger for a particular cryptocurrency that irreversibly records every transaction that happens in chronological order, and publishes it for anyone to see. Transactions are stored in “blocks,” and each block can hold a large number of transactions. With blockchains, all transactions must be verified by a decentralized network of independent computers that, in a sense, collectively manage all the activity on the network. Computers accept and include transactions in blocks only if the transaction is valid, and it is up to the software of those machines to accept or reject transactions from entering blocks based on the blockchain’s inherent rules.

Bitcoin (BTC) is the most well-known cryptocurrency, and is often conflated with cryptocurrency itself. Bitcoin introduced the blockchain concept in 2009 and paved the way for other cryptocurrencies that followed. It had a big boom at the end of 2017, as a media frenzy brought a ton of new speculators to the table, and drove the price up to nearly $20K per BTC. Since then, the price has stabilized, but it remains the most heavily traded cryptocurrency.

Tokens represent assets that can be traded on blockchains. On Foundation, we make it easy for creators to issue a unique token for each limited-edition series of artwork they want to sell. The number of tokens issued for each series should always correspond to the number of artworks available, so if you want to sell 25 prints, you’d release 25 tradable tokens.

Mining for cryptocurrency essentially happens when a computer offers its processing power to help verify transactions on the blockchain, in exchange for a small amount of newly created cryptocurrency assets. Most of the computers that do this work belong to big companies, but it’s possible to mine cryptocurrencies on your own personal computer.

Dai is a cryptocurrency that’s stabilized against the US dollar. So, 1 DAI is always roughly equal to $1 USD. Dai is the cryptocurrency that Foundation currently accepts, meaning that in order to trade a creator’s markets on Foundation, you need to have some Dai to spend in your digital wallet. Read more about our choice to use Dai here.

Fiat is how a lot of people in the crypto space refer to government-issued currency, like US dollars or Euros. It’s used in contrast to cryptocurrencies, which aren’t issued and governed by nation states.

Decentralized Autonomous Organizations (DAOs) are essentially groups of people who use blockchain technologies to collectively make decisions. This enables organizations, collectives, granters, and more to come together over the internet in a seamless way, even if nobody in the DAO has ever met before. DAOs have become popular among blockchain designers as an entity for managing all kinds of processes, assets, and projects, as they offer a radically transparent and efficient way to organize and build together online. 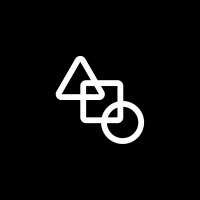